Italy, Italy and its pure beauty.  Down south I went this time to one of the most beautiful islands EVER. I doubt there is a direct flight to this island but even if it takes you 40 hours to get here, trust me, it’ll be worthy!

I arrived at the Cagliari – Elmas Airport, so I had some time to explore the capital of Sardinia. The spectacular views, the Torre dell’Elefante, St. Mary Cathedral and even the streets in the downtown area took my breath away. Let’s begin my tour.

Cagliari, being the capital of Sardinia, is more like a “downtown” type of city but with a unique touch of history found at every corner of this spectacular city. I found many tourists from different parts of the world being delighted by Sardinia’s gastronomy at Piazza Yenne, where you can easily find many restaurants with options from vegetarian to delicious seafood.

Torre dell’Elefante (there are two) is another place frequented by tourists, located in the Castello historical quarter of the city, it offers amazing views of Cagliari and its history goes back to 1307 where it was built as a protection against the Genoese attacks. It is believed that later on  it became a jail where the heads of the prisoners where hung in the walls of the Castello.

There are stunning views literally everywhere. 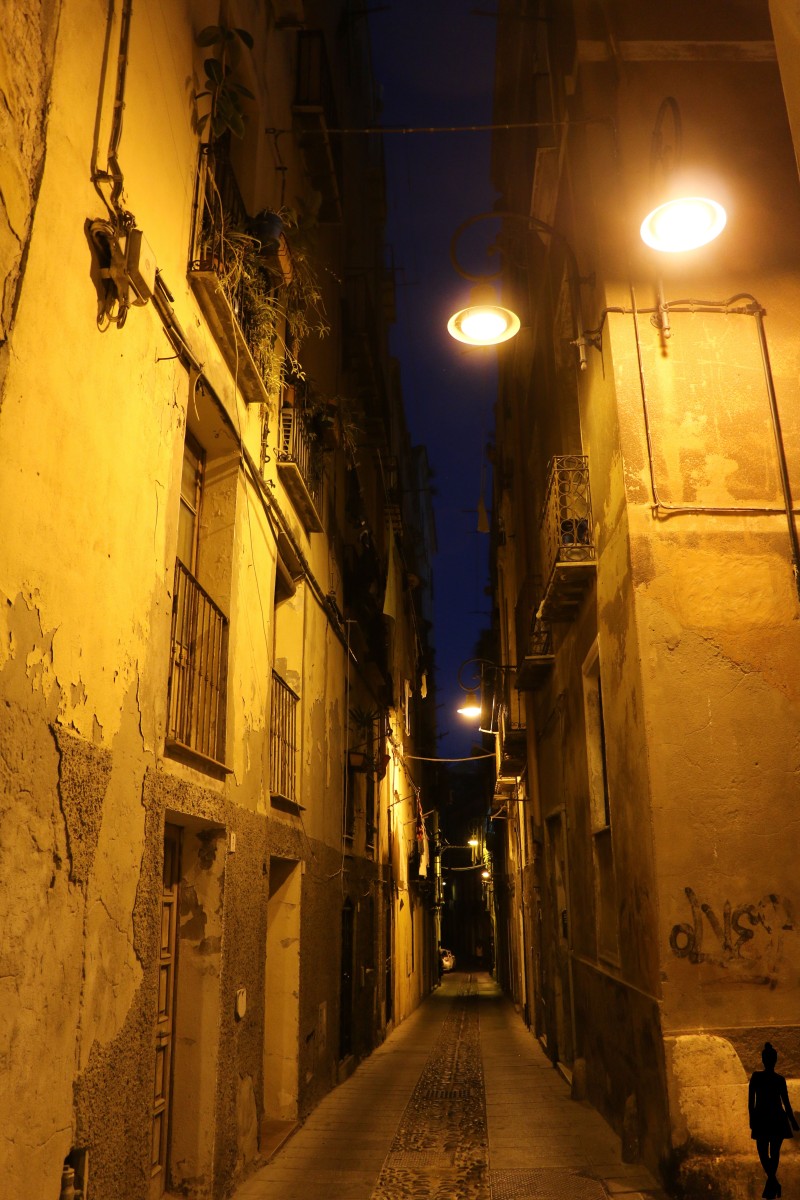 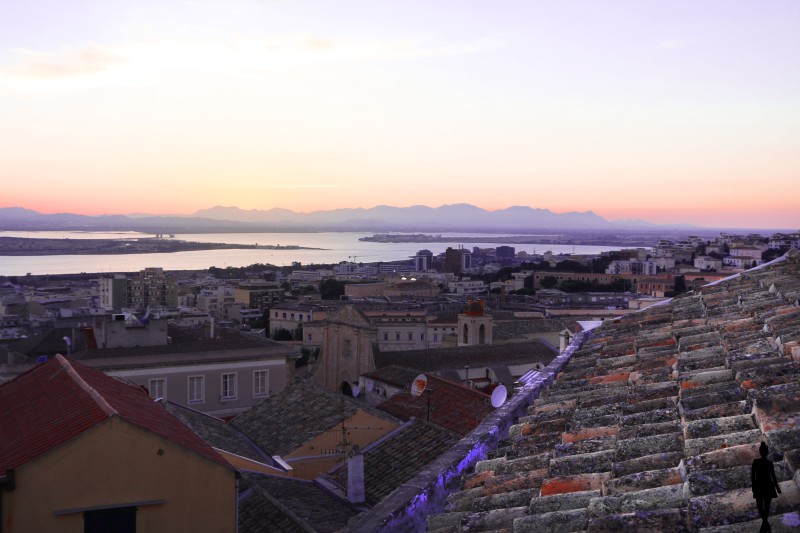 After the Capital, I went to the eastern side of the Island, Tortoli. Tortoli is a really small town about two hours away from Cagliari by car. It might sound as an exhausting trip but in fact, if you take a different way to get to Tortoli, you will be able to see stunning views from a road that was built next to the beaches, it borders the island, at least it borders part of the south, as far as I saw. There is a small port where you can take boat tours to five different beaches: The trip started at around 8:30am and ended at 6:00pm. The boat makes quick stops but just for tourists to take pictures, at spots such as Cala Luna, Cala dei Gabbiani, Porto Quau and stops at Cala Mariolu, Cala biriola, Cala sisine and the stunning Grotte del Bue Marino (Monk Seal) which was given that name because it was the last island refuge of the rare monk seal

It hops from one island to another, letting tourist enjoy each beach for at least one hour which is more than enough to get a sunbath and a quick dip.

Enjoy the pictures [no captions needed] 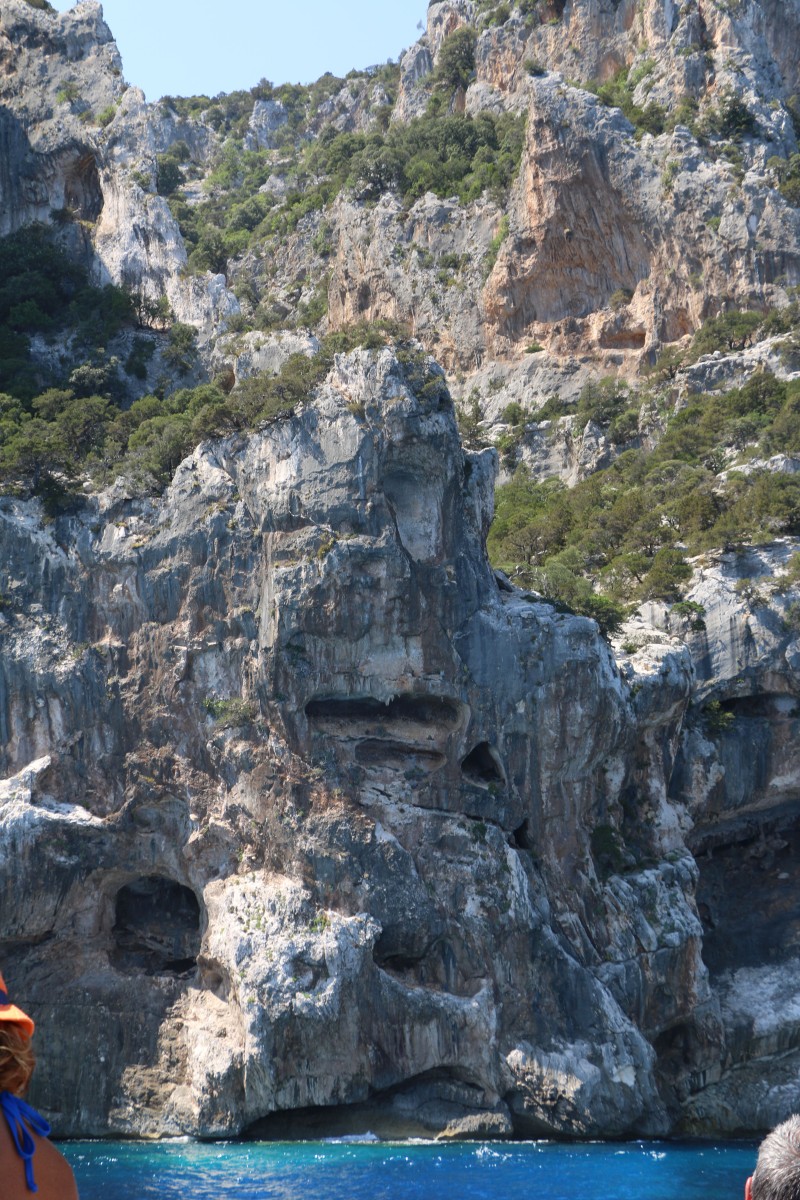 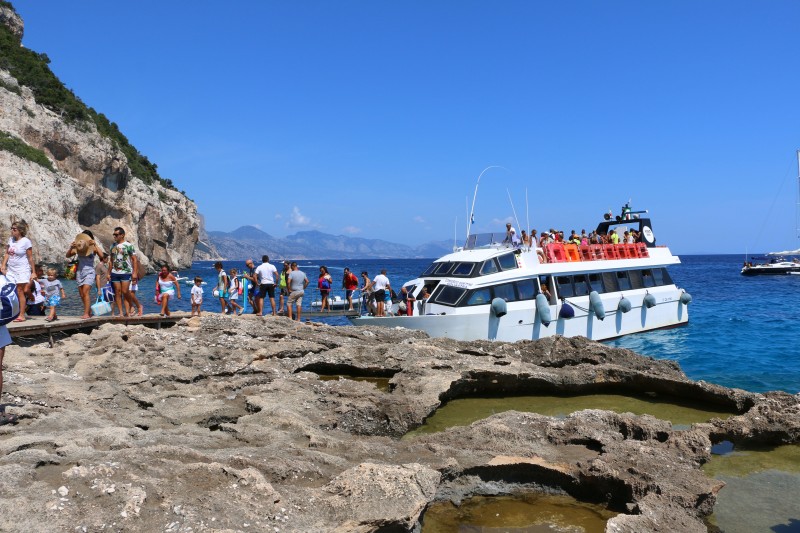 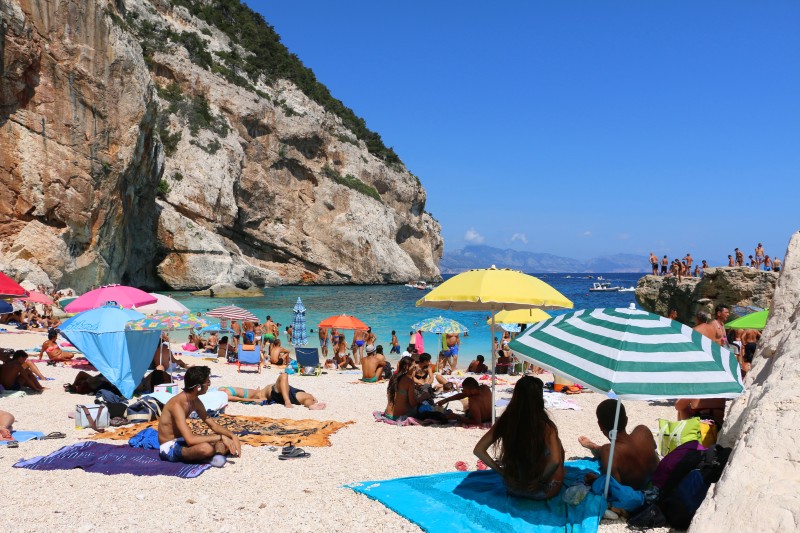 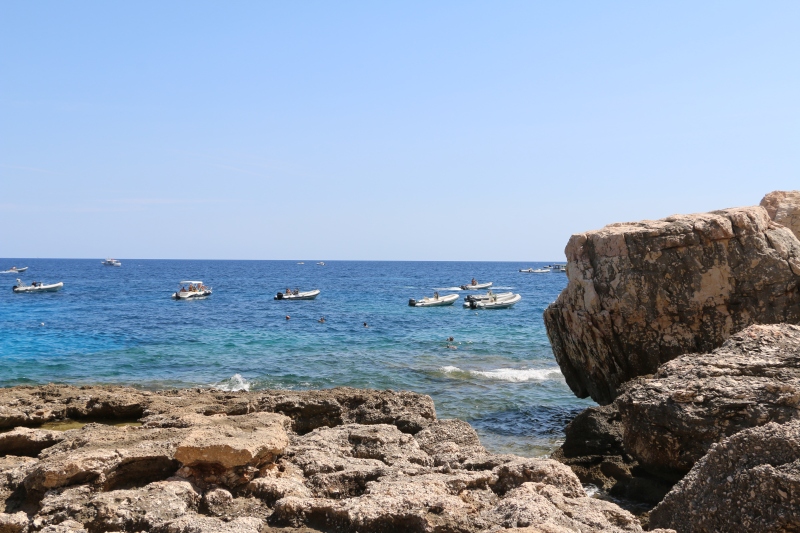 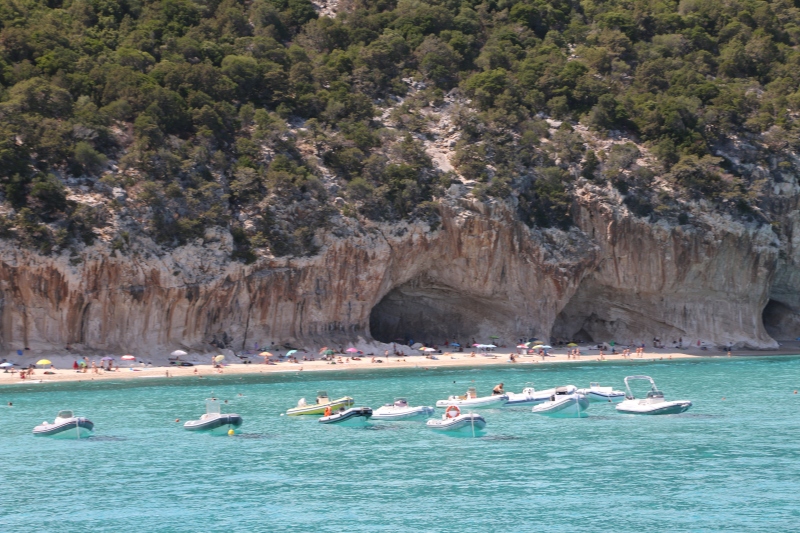 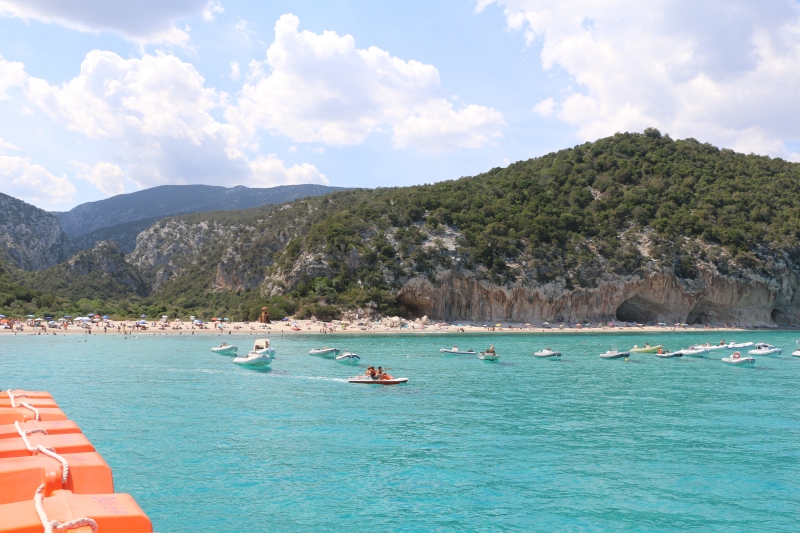